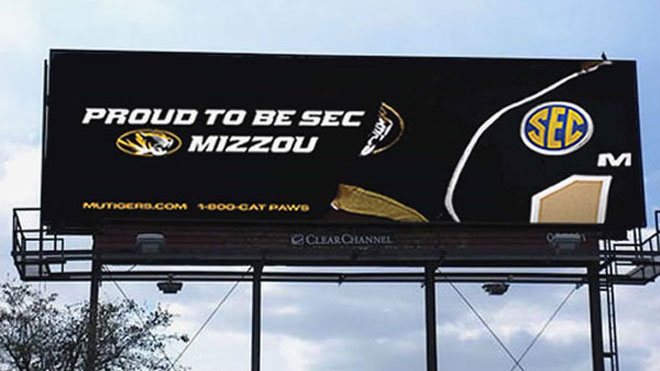 Republicans seem to own a combination of political phenomena which are extremely injurious to the country. They have the worst of ideas, largely insensitive to the needs of those citizens who are most in need. They also have the message that convinces the majority of Americans, including many of those who could benefit most from Democratic policies.

For those in the center of the country, this conundrum could not be clearer than in the state of Missouri. This is the state whose motto is the “Show Me” state. Missourians take pride in making up their minds upon receiving solid evidence. But like so many in the country, they are gullible for Republican ideas, following destructive policies while believing that they are the answers to the nation’s problems.

Missouri has not been without liberals, some of the finest post-war statespersons have been Missourians. Among these are President Harry Truman, Senators Stuart Symington and Tom Eagleton, and often Senator Claire McCaskill. The battles for reproductive and gay rights have been bitter in Missouri, as is the case in most other states, but Missouri has not denigrated itself to the level of many other states with extremely restrictive regulations.

For years Missouri was considered a political swing state. Actually, it was viewed as the nation’s bellwether state, the most likely to predict how a presidential election would turn out. Then came 2008. If it weren’t for 3,000 votes that year, this perception would probably still be true. Barack Obama lost Missouri to John McCain by this mere margin of 3,000 vote. Many observers believe that Obama actually won. In areas such as north St. Louis County which are largely populated by African Americans, the voting lines were exceptionally long and slow. Voters dropped out of the queues due to ongoing frustration. There are also indications that that the same phenomena happened in other parts of the state. Additionally, there is evidence that there was also malfeasance in the counting of the votes that was damaging to Obama. All this put together means that when it came to the actual views of the voters, Barack Obama probably would have received more votes than John McCain just as Al Gore as the choice of more than George Bush in Florida in 2000. But since Obama won the national election and did not want to deal in sour grapes, he and his advisors chose not to pursue a recount in Missouri. These 3,000 questionable votes put Missouri in the “red” column which was bad enough, but worse still was the perception that Missouri was no longer a swing state and instead was solidly Republican. This simple is not true.

The perception of Missouri became even worse in 2011 when a decision was made by the athletic department of the University of Missouri to move from what had been the Big Eight conference to the Southeast Conference. If you look below, you can see that the Old Big Eight to which Missouri belonged for decades was a series of northern states with Missouri as the lone border state of the Civil War. In other words, Missouri was trying to keep itself in good company.

The list further below contains those schools belonging to the Southeast Conference. All of them are from confederate or Border States. This puts Missouri squarely in “red” company. Missouri will be gaining considerably more money by being part of the wealthiest and more rabid Southeastern Conference. Of course, there are those who wonder how an athletic department could possibly need any more money. But the factor that the leaders of the University of Missouri probably did not consider was that the company that it was keeping was now “red.” This reinforced the notion that Missouri was part of the old Confederacy and not a swing state. A seemingly small development like a change of athletic conferences can go a long way in changing the perception of a state.

Missouri has two large metropolitan areas, St. Louis and Kansas City. Its votes will always be close. Regrettably, it is no longer considered competitive. That’s another one for the “red” movement. Unlike many, I hope that the Southeastern Conference gets too big for its britches and falls apart. Missouri needs to return to a plains state in which its political preference is uncertain. That’s my wish; I doubt it will happen anytime soon. Quite a shame.