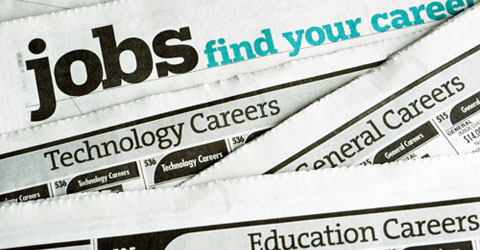 It’s already being picked apart, peeled off, stripped down and pooh-poohed by Congressional Republicans, but President Obama’s job-creation plan still is seen as more workable than anything offered by Republicans so far. That’s the overall finding of a poll conducted recently by National Journal.

The overall margin of approval is slim—37 percent favor the President’s plan, to 35 percent for ideas proposed by Congressional Republicans and presidential candidates. And many have doubts that any of the competing ideas will work. According to National Journal:

The poll suggests that Americans remain unconvinced that either party’s agenda can significantly dent the nation’s longest period of sustained unemployment since the Depression. The share of Americans who said that Obama’s policies have compounded economic difficulties was nearly double the portion who said he has improved conditions. And just one-in-six said they expected the jobs plan he sent to Congress will significantly reduce unemployment. Yet, nearly half of those surveyed thought his plan would help somewhat, and the president still held a 37 percent to 35 percent advantage over congressional Republicans when respondents were asked whom they trusted more to revive the economy.

The proposal survey respondents like most was President Obama’s plan to reduce taxes for employers who hire new workers or give current workers a raise. Seventy-five percent said that this idea would be either highly or somewhat effective in creating new jobs. The President’s proposal to provide funds to prevent layoffs of teachers and first responders was the next most favored idea, with a 70 percent favorable rating.

The Republican proposal most favored by survey respondents was to pass a constitutional amendment to balance the federal budget and limit spending as a share of the economy. That idea received a 67 percent favorable rating.

[Personal interjection: Have Republicans actually offered a job-creation program other than “cut taxes on wealthy Americans and corporations, and pray that the money will magically trickle down to the rest of us and somehow create jobs?”]

Anyway, National Journal offers a handy chart that summarizes the questions and findings of the survey, where you can draw your own conclusions.