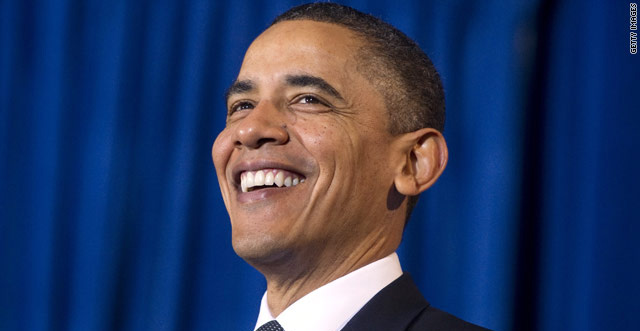 [A CNN poll, released on Dec. 23, 2010, offers some encouraging news–and perhaps a word of caution– for President Obama.]

A poll put good news in the President’s hand.

Fifty six of a hundred folks made this confession:

“Obama did well in this year’s lame-duck session.”

The Republicans’ rating was just forty-two.

Oh, the damage that Senate obstruction can do!

Even Congress’ Democrats, damaged by voters,

But it didn’t stop there, for on further inspection,

With the GOP going the wrong way directly.

“In reaching for compromise, Obama’s ahead.”

While just twenty-eight, who cannot be faking,

“So, who is the source of the blockading passion,”

The surveyors asked, in surveyor fashion.

Here, Republicans won with a margin quite great:

The lesson we learn from this poll is enlightening,

There’s a bit of good news, but the future is frightening.

Though some think the GOP’s good for the U.S.,

We’ll have to be careful, or else they will screw us.