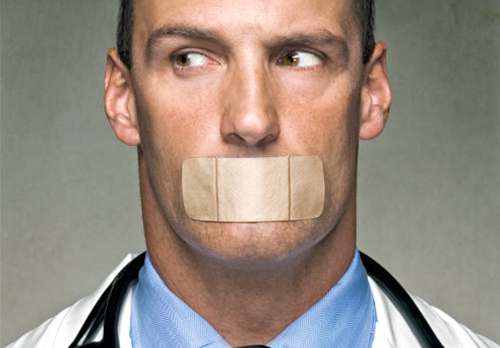 Although it sounds like a page out of a George Orwell novel, it’s not. According to the Washington Post, the forbidden-word edict was announced at a policy meeting at CDC on Dec. 14, 2017. The official who presented the word ban offered no explanation, but the reason seems obvious: The quasi-fascists in the Trump administration don’t “believe” in science when it contradicts their beliefs and ideology on social issues such as reproductive rights, gender equality and social fairness.

How do you research and/or report on developments in the prevention and treatment of HIV/AIDS without using the phrase “evidence-based?” How do you investigate sexually transmitted diseases, birth defects caused by the Zika virus, without using the words “vulnerable,” and “fetus?”  Research and policy groups at the CDC work on issues ranging from food and water safety to heart disease and cancer, and ways to control the spread of infectious diseases. Under the censorship doctrine of the Trump administration, these groups will not be allowed to use some of the basic language of their work to report on their progress or to make recommendations. There are no alternative words for “science” and “evidence,” —and none have been suggested under this edict.

This unprecedented, Orwellian, authoritarian crap emanates from a Trump administration rife  with right-wing extremists, Constitution-averse Christian zealots [like Mike Pence, for example], willful no-nothings and flat-earthers—plus look-the-other-way legislators in hock to industries who hate the science that generates regulations that force them to act responsibly. While the media focuses on Trump’s latest offensive tweet, this is the kind of long-lasting damage that is being inflicted behind the scenes.

Need I say that censorship is dangerous? This forbidden-word proclamation—if obeyed by people who don’t want to lose their jobs—sets a frightening precedent. We can only hope that the scientists and staff at the CDC will have a Spartacus moment and will ignore the order.

Forty years ago, George Carlin shocked us with his monologue on the seven words you couldn’t say on TV. His routine was funny. This is most assuredly not.