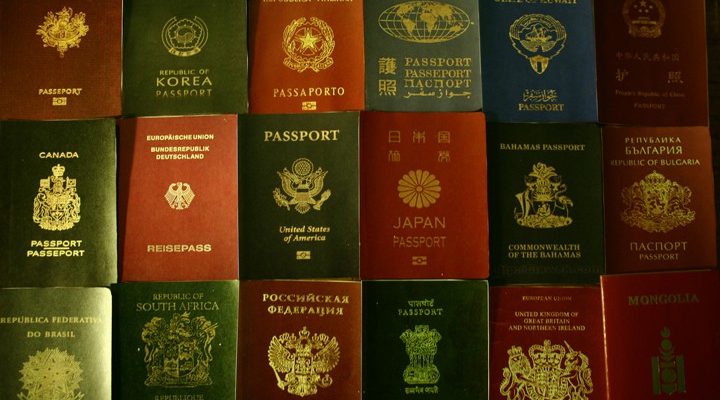 The misinformation about legal immigration peddled by the Trump administration is going to get up close and personal for many of us rather quickly. Unfortunately, Trump and the anti-immigrant faction in the White House, led by Stephen Miller and the former attorney general, Jeff Sessions, has prevailed in their nativist project to grant fewer visas and approve fewer numbers of refugees. These mostly under-the-radar measures ultimately will trickle down to our health care system’s ability to provide adequate staffing and timely access to medical care.

We know that the Trump administration is, to put it mildly, fact challenged. But no matter what Trump and his merry band of alternate-reality enablers claim, objective facts about immigrants and their essential role in keeping the American health care system staffed is right before our eyes. You don’t have to go looking online, or search for the data, or Google the facts. Just take a moment to look around your local hospital, your local doctors’ offices, or your local walk-in clinics, dental offices, or urgent-care facilities. You’ll find foreign-born and educated doctors, surgeons, technicians, dentists and dental assistants, nurses, nurses’ assistants, and home health aids from across the globe who are laboring on the frontlines of delivering quality care across the country.

The numbers belie the claims that foreign-born workers, particularly in the health care industry, are taking away jobs from Americans.

In a letter written to the Department of Homeland Security in 2017—during the time when the fever of executive orders banning individuals from Muslim countries was at its highest—the American Medical Association sounded the alarm about the negative impacts to America’s health care system of limiting or curtailing immigration numbers.

“To date, one our of every four physicians practicing in the United States is an international medical graduate. . . .They are more likely to practice in underserved and poor communities, and to fill training positions in primary care and other specialties that face significant workforce shortages [editor’s emphasis].”

Facts are facts. Contrary to Trump and his administration’s claims that the U.S. would be better off with fewer legal immigrants, in the health care sector the reality is that Americans’ access to medical care depends on immigrants.