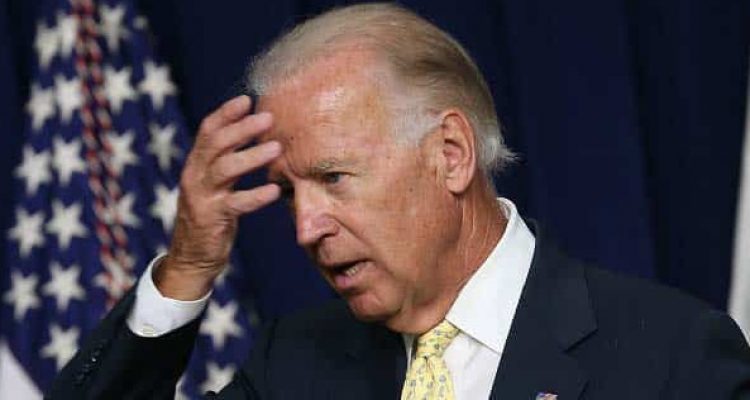 It’s been clear for some time that Joe Manchin is a one-man wrecking crew. With help from Kyrsten Sinema, for the past seven months, he has essentially stopped all major legislation that the Biden Administration and Congressional leadership have wanted passed. He has played right into the hands that Donald Trump and his legion of sycophants have wanted – making Biden appear weak and ineffectual.

Progressive Democrats can be praised for their strategy that has kept alive the possibility of a significant “soft infrastructure” bill with a price tag of $2.5 trillion or more. But without demonstrative help from Manchin and Sinema, each day is another one in which nothing happens, and Biden appears incapable of enacting his agenda.

With the exception of the Trumpsters, Biden is personally liked by most American voters. But his affability is not enough to keep his popularity above water – above 50%. That is the minimum level for it to be for Democrats to have a chance to hold on the Senate and the House in the 2022 mid-term elections.

When Biden took office in January of this year, his ratings were in the mid to high 50s. Now, he has slipped to 43%, far too low to help keep his party in power following next year’s elections, particularly since 2022 will reflect a new landscape with further Republican gerrymandering and undermining of our electoral systems at the state levels.

It would seem logical to cast blame on Biden himself, but he has skillfully and patiently worked with all segments of his party as well as some Republicans to advance the legislation that is fundamental to his programs to improve the economic, social, and human rights qualities of life in America.

The central problem is with the way in which the Democratic Party is stuck in stagnation. While there are now hundreds of outstanding Democratic legislators in Congress, they each have particular elements of a people-centric agenda that they want to advance. The problem is that at this point, virtually nothing is advancing.

In the current political quagmire, we have heard the often-used term, “don’t let the perfect be the enemy of the good.” If that were ever true, now would be the time. President Biden, the fifty Democrats in the U.S. Senate and the 220 Democrats in the House are spinning their wheels, each trying to get a little more of what is best for them and their constituents.

Now is the time for President Biden and Congressional leaders to pull together and determine what their “lowest common legislation denominator” is. What legislation would be in a package that they could agree upon NOW.

It might not be much, but at least it would get things moving. Voters would see new construction projects with those wonderful signs adorning them, “Your tax dollars at work.”

Get the low-hanging-fruit, and then work to pull together winning alliances for the remaining parts of the Democratic legislative agenda. If something is not going to pass, put it near the top of campaign planks for 2022 and 2024. But keep going back to passing what you can. There is enough that Manchin and Sinema want to keep the bucket of legislative accomplishments in motion. Democrats should keep in mind that virtually all of their proposed policies are overwhelmingly favored by the American people. As Republicans get more and more absurd in their priorities, Democrats stand to gain further strength with the American people.

Right now, the most effective thing that Democrats can do to optimize passage of the legislative priorities is to make Joe Biden look good. He is doing his part. Others need to rally around him. Let’s put some of these disagreements into the ‘W’ column for the Democratic Party and then further build off that momentum.